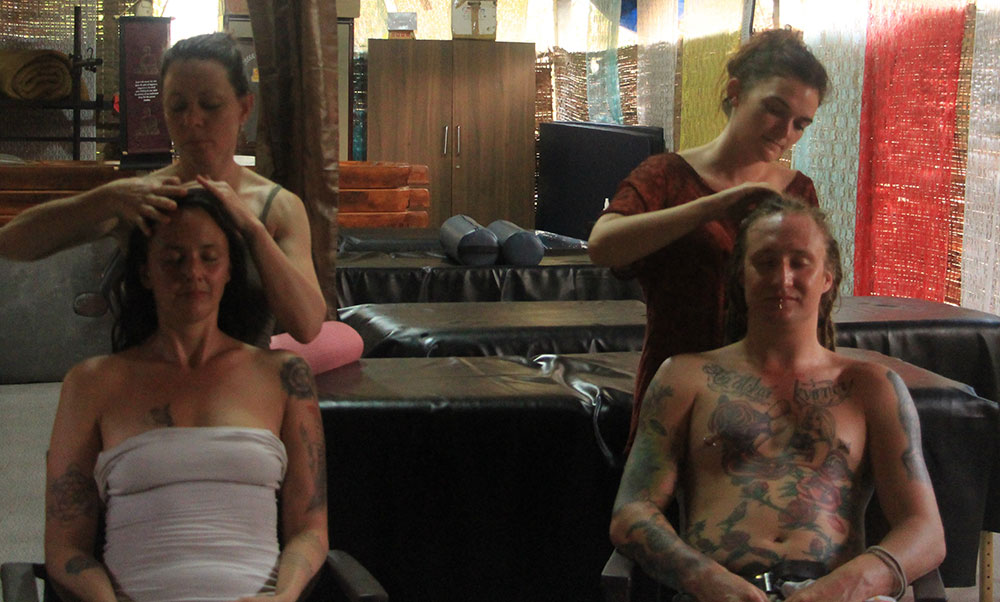 India gets credited with giving the gift of Ayurveda to the world. It is believed that Ayurveda may even be older than the Indus valley civilisation and was well ahead of its time. Ancient Ayurvedic texts suggest that the surgical techniques like rhinoplasty, kidney stone removal, sutures and the extraction of foreign objects from the body were a common practice.

With time techniques from non-Vedic systems like Jainism and Buddhism also developed and these medical concepts got added in Ayurveda. The prime principle of Ayurveda is that the human body is made up of the five elements- Ether, Air, Water, Fire and Earth and the body consists of chemicals or free radicals. If these radicals become excessive, the body falls ill.

The Ayurveda therapy training India focuses on treatment of free radicals in the body through their teachings. Balance is given a lot of emphasis in Ayurveda, and people are cautioned to stay within reasonable limits to live a happy life.

A common technique of Ayurveda which gets used in the treatment of stress and conditions like hypertension is the message. The Ayurvedic massage is also called as the Abhyanga and is made up of two words- Abhi and Anga. In Ayurveda massage training in India, synchronised massage of the body gets taught. It is done towards the direction of the movement of arterial blood, and in practice, it is done towards the direction of body hair. The logic behind this method can be assumed as increasing the blood flow towards the most distal parts of the body.

The Ayurvedic training which is given in India is best in the world. As Ayurveda evolved and spread in the west, more and more commercialisation got into it. The techniques like Power yoga which are not part of Ayurveda got added. To learn Ayurveda in India, students can opt to join courses in Aithein Healing Institute in Goa. The aim is to transform the lives of Ayurveda practitioners through their wealth of experience.